Heald’s distribution partner Lai Yew Seng, based in Singapore, approached Heald to provide a solution to secure the historical Clarke Quay in Singapore. Clarke Quay is a historical riverside quay in Singapore, located within the Singapore River Planning Area. Ranking in the Top 50 ‘Things to do in Singapore’ on TripAdvisor, Clarke Quay is home to many restaurants and nightclubs, which attract a high volume of visitors to the area. Therefore, it was important that the location was secured from the potential risk of vehicle attacks, whether it be terrorist or theft related.

Aesthetics of the product were crucial and it was important that any install was not obvious against the surrounding landscape.

On site, underground utilities such as gas pipes and electrical lines were close to the surface, which meant options for a security solution which could offer high levels of protection but also provide access to permitted vehicles was limited or would involve costing excavation and re-routing of underground infrastructure.

Working with Lai Yew Seng, we identified that a Matador sliding bollard system would be the most suitable solution. Unlike traditional security products, Heald’s Matador range requires a shallow foundation depth of just 110 mm (there is also the option to surface mount the Matador range).

As the Matador was being installed in an area which prides itself on its aesthetics, it was essential that the sliding bollard system seamlessly blended into the location. To enable the bollard system to blend in with its surroundings, Heald supplied the Matador with the Architectural Paving System, which allows the surrounding paving type to be added to the Matador base.

The Matador is perfect for use in areas where constant pedestrian access is required, as well as offering access to authorised vehicles.

With Heald’s Architectural Paving system installed in conjunction with the Matador, the result was a high level security solution which seamlessly blends into its surroundings. Following the success of this install, further installs are planned for the Clarke Quay area.

Commenting on the install and working with Lai Yew Seng, Debbie Heald MBE said: “It is great to have worked on another fantastic install with our distribution partner, Lai Yew Seng. We are proud to have delivered an excellent security solution for the area and we will look forward to the second phase of the install.”

Rakesh Mattoo, Director of Sales and Maintenance at Lai Yew Seng said: “We are extremely proud to represent Heald in the Asia Pacific region. Over the years we have worked together on many installations and we are delighted to bring the Matador range to Singapore to provide the community with an effective security solution to allow people to go about their work and leisure interests safely."

Both products were manufactured at Heald’s HQ in the UK, prior to export to Singapore. Lai Yew Seng installed the product. 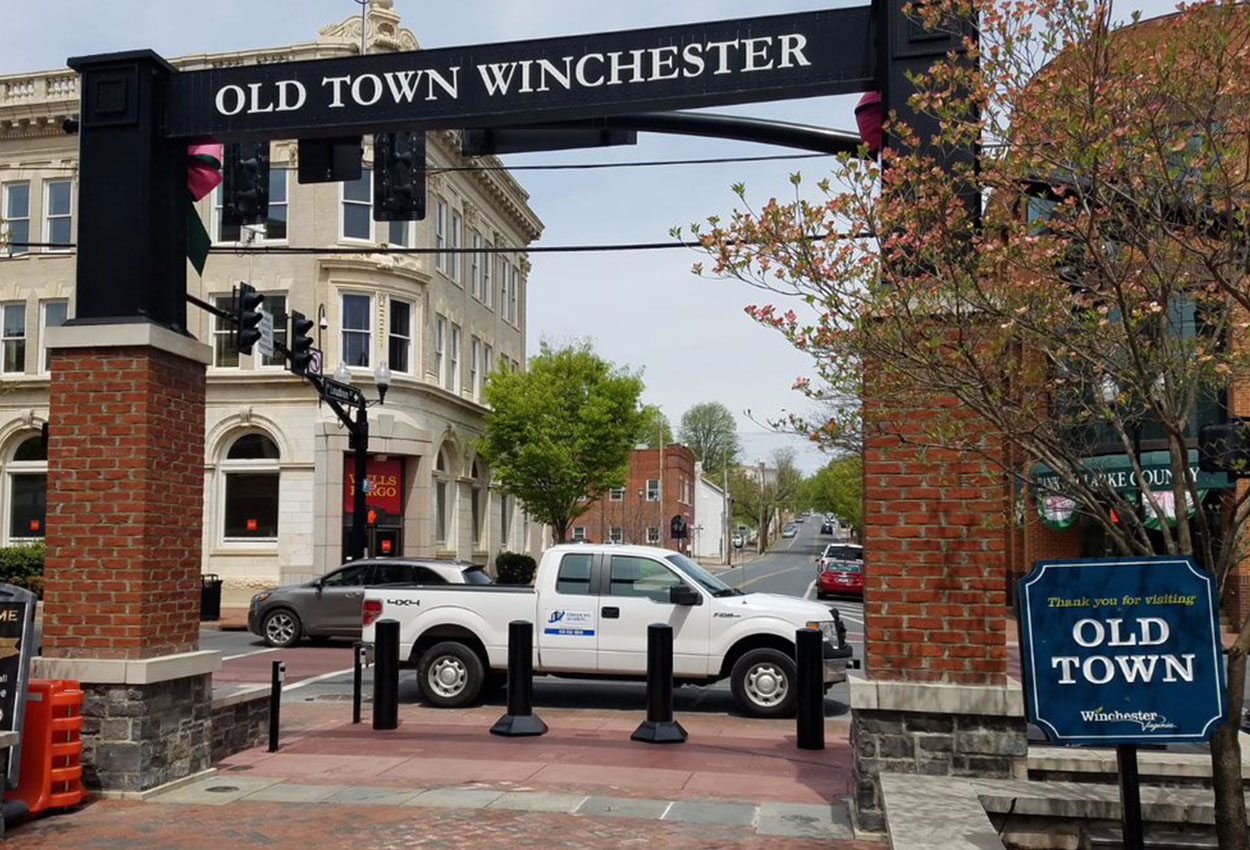