The importance of stadium perimeter security

The importance of stadium perimeter protection

This year the FIFA World Cup will be hosted in Qatar. As 32 football teams gather across eight different stadium venues, Qatar will host 65 individual matches with an average capacity of 47,500 seats, with their most prominent venue holding 80,000 seats.

For large-scale events like this, Hostile Vehicle Mitigation (HVM) plays a key role in protecting stadium venues. According to an official FIFA report¹, FIFA sporting events are exposed to more significant threats than what may typically be present with smaller-scale events, including acts of vehicle attack terrorism.

Globally, vehicle attacks are still very prominent. With the potential to cause mass casualties very quickly, the demand for perimeter security products has risen over recent years and is predicted to keep rising. For instance, the global market for Perimeter Security, currently estimated at USD 124860 million, is predicted to reach 186330 million by 2028, growing at a CAGR of 6.9%².

Often, the measures taken to protect stadium attendees prioritise the possible exposure of public danger but may not adequately safeguard against the level of risk a vehicle attack poses. Currently, the UK is awaiting the official ‘Protect Duty’ legislation to come into play, which will endeavour to highlight mandatory perimeter protection guidance for venues responsible for large gatherings of crowds.

At Heald, we understand that only some events require a permanent solution. However, with our unique short-term solutions, we can offer temporary protection enabling access by permitted vehicles and emergency responders whilst providing the highest quality defence.

Over the years, our security products have been chosen to protect a number of elite sporting events. Our patent-protected Madators were installed at the 2012 London Olympics, outside the iconic Wembley Stadium, and at the World Snooker Championships.

Heald Managing Director, Debbie Heald MBE comments on the importance of stadium safety: “Public stadiums must consider perimeter safety a priority for fans’ safety. Although the World Cup is being hosted in Qatar, football is a sport which attracts a significantly high footfall. Moreover, the FIFA World Cup, in particular, reaches billions of public spectators.

“We have been incredibly proud over the years to have been chosen as the perimeter protection providers for some of the most high-profile sporting events, including the London Olympics and Wembley Stadium. Our surface and shallow mount bollards range is an excellent short-term solution for sporting events.

“Although we’re waiting for the ‘Protect Duty’ legislation to come into action, stadiums hosting public events in busy locations should be considering the strictest perimeter safety measures to cover all outlets for unanticipated vehicle attacks.”

Keep up to date with our latest news here: https://www.heald.uk.com/news/ 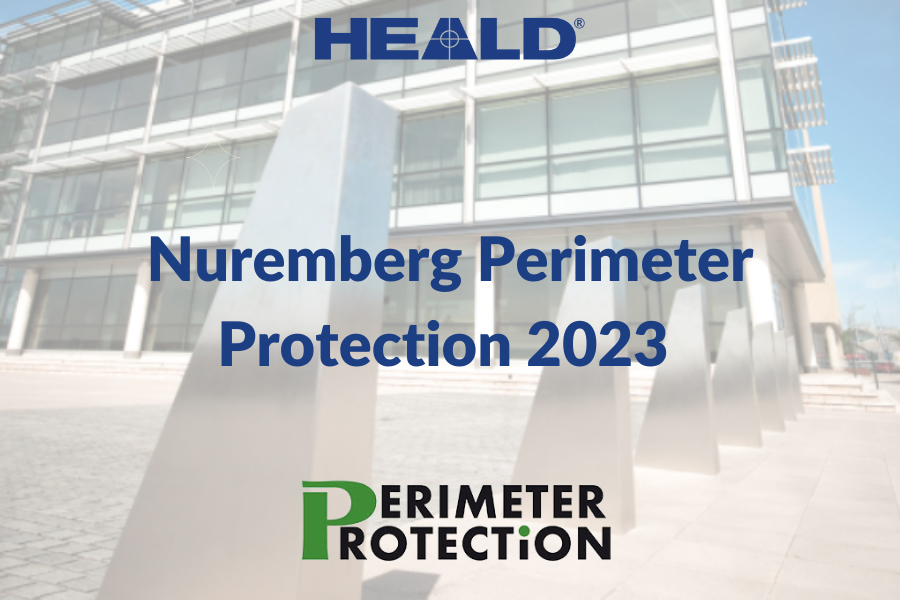 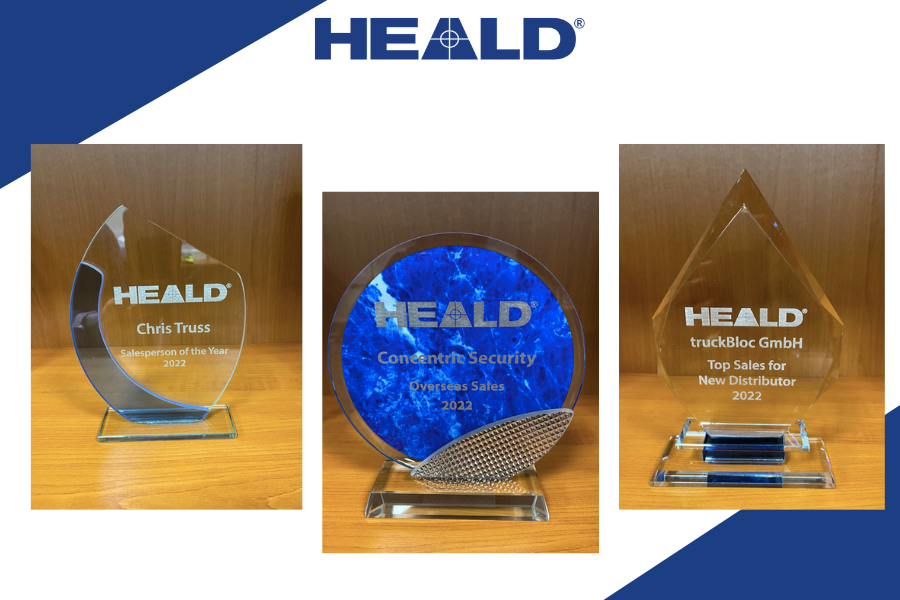 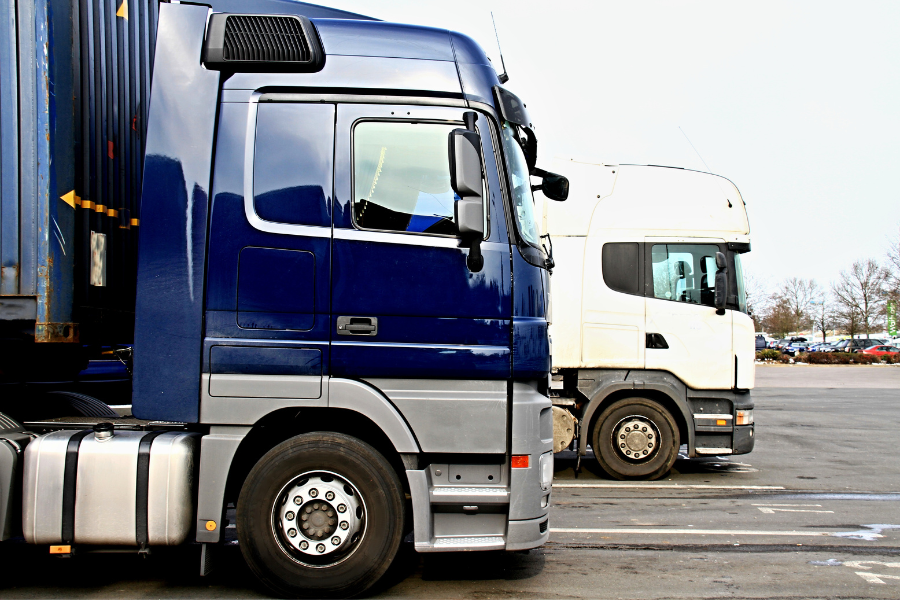