The partnership will see truckBloc hold exclusivity in Germany to supply a range of Heald’s patent-protected security bollards including shallow and surface mount bollard solution, the Matador and the recently launched ultra shallow mount Bridge Bollard.

The first shipment of manual Matador’s arrived in Germany early December, with further projects due to commence in 2021, which will see Heald’s fixed and sliding Matador’s and Bridge Bollard products installed at several high profile locations across the country.

Based in Fürth, truckBloc, which also sells products of the same name, specialises primarily in the perimeter security of events, especially in inner-city areas, with their mobile surface mount perimeter protection products which are crash tested to IWA-14 and PAS 68 standards.

By joining forces, Heald and truckBloc will be able to provide a one-stop solution for hostile vehicle mitigation solutions for both permanent and temporary requirements across the country, which has witnessed several vehicle attacks during 2020. Even with the current pandemic, Germany has seen terrorist-related attacks at the Volkmarsen Carnival which injured 60 and on a Berlin highway which injured six. More recently five people lost their lives, and fifteen were wounded following an incident in a pedestrian area in the south-west city of Trier.

Together products from both firms can provide effective perimeter protection while allowing access to permitted vehicles such as emergency service and delivery vehicles with the install of the Matador sliding bollard.

For temporary applications, both units can be connected together to create an accessible mobile defence line. Whereas for areas which do not require access, both Heald’s fixed Matadors, the truckBloc and other Heald products can be integrated to provide a seamless security solution.

Commenting on the partnership, Michael Dahinten, Head of Business Development at truckBloc GmbH, said “The partnership between Heald and truckBloc is the coming together of two outstanding companies innovating in the field of perimeter protection. With shared values and a passion for helping to make the world a better place partnering with Heald felt like the natural fit, and we look forward to a positive outcome for all.”

Heald owner and Managing Director, Debbie Heald MBE added, “Having visited Germany earlier this year and witnessed the quality of the truckBloc product and integrity of the company we knew that by combining our expertise we could provide an unrivalled perimeter security offering to Germany. We look forward to an exciting partnership with truckBloc and seeing our products installed across the country.”

The announcement comes following the ongoing international expansion of Heald, which sees up to 80% of their products exported overseas to countries including USA, Singapore, Australia, Norway and other locations. 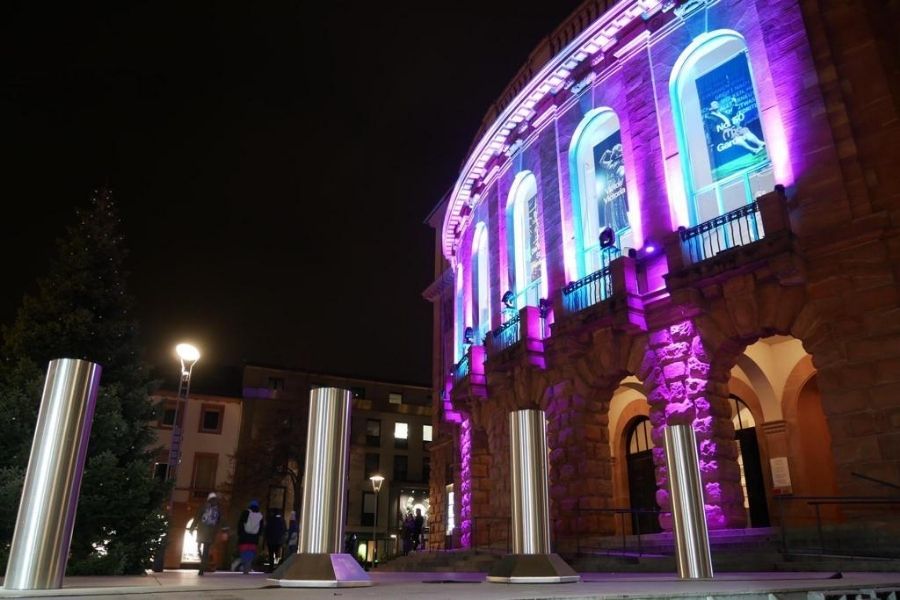 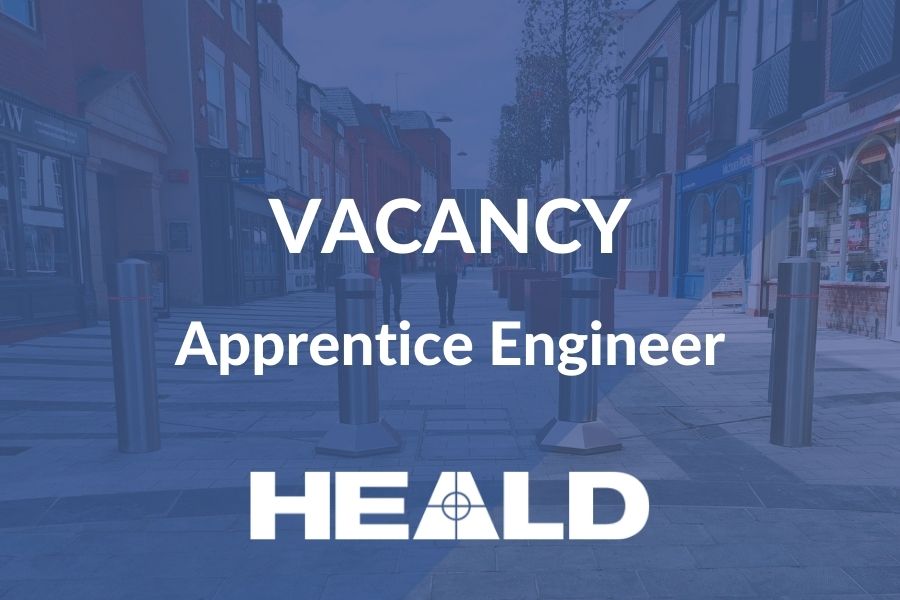 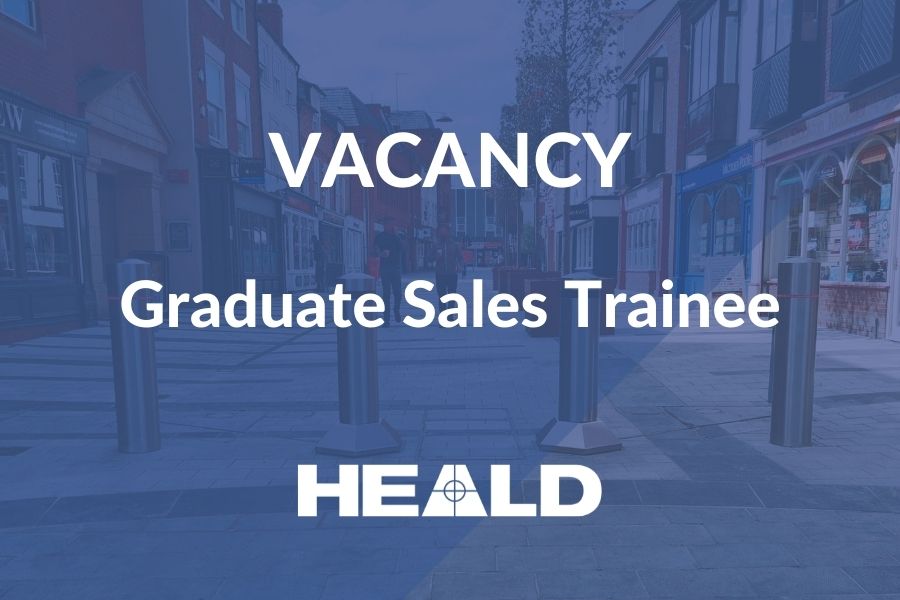